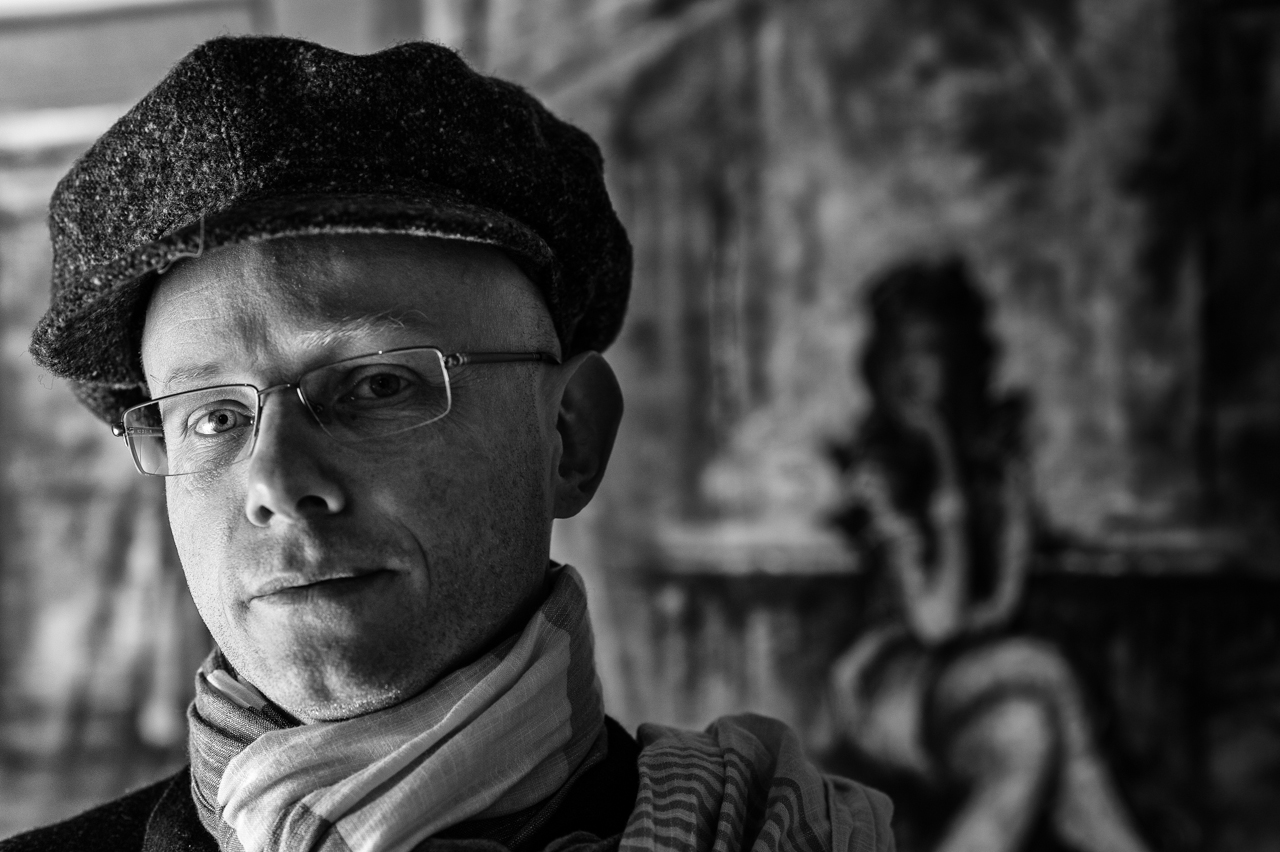 is French and is born in Douai on 6th September 1967

From 1989 to 1991 – Istituto per L’Arte e il Restauro of Florence, Diploma in Painting Restoration.

From 1987 to 1988 – Gilbert Le Faure Center (IPEDEC) of Paris, Diploma in Decorative Painting.

Since 2004 has been working at international construction sites on bahalf of several Italian studios:

From 1999 to 2000, painter and interior decorator at the scenic design studio Tragacanto (Madrid); among the realisations: reproduction of the Cave of Altamira (Madrid).

In 1998 painter and interior decorator at the Ateliers de la Comedie Française.

From 1996 al 1997 painter and interior decorator at the Grands Magazins de la Samaritaine.

From 1992 al 1996 collaboration with the artist painter Jasmine le Nozac’h.

From summer 1991 to summer 1992 residing in Cyprus working on the conservation and restoration of byzantine icons at the Bishop’s Palace of Paphos.